Eyehategod: : Release New Single "Built Beneath The Lies" From Up - Coming Album "A History Of Nomadic Behavior" (Out: March 12th)

Eyehategod, whose eagerly-awaited new album, A History of Nomadic Behavior, arrives on March 12th, have shared a third song from the forthcoming album, releasing Built Beneath the Lies. Click HERE to listen!

Eyehategod singer Mike IX Williams said of the track: “’Built Beneath the Lies’ is another acidic Eyehategod song playing in the background while the back alleys burn with nervous alcoholic tension and people all over cancel their summer plans to stare at the wall...”

Built Beneath the Lies is the third preview of the 12-song album, with the New Orleans-based band releasing both the “bulldozing” (Revolver) song Fake What’s Yours and the prescient “banger” High Risk Trigger. Early coverage of the album points to a worthy return for the storied sludge outfit, with The Pit saying A History of Nomadic Behavior “keeps up their incredible legacy” and Exclaim noting the release “offers all of the moody, distorted aggression that we’ve come to expect from the band.”

The album’s arrival follows a period that saw the New Orleans based band on the road for three years, preceded by Williams suffering liver failure and a transplant. “We toured our asses off for three years and that’s where A History of Nomadic Behavior basically comes from,” adds Williams before touching on his health challenge: “Death is a part of life, it’s a roll of the dice. Sometimes you take life as it comes, other times you fight to stay alive.” The album was produced by Eyehategod, Sanford Parker (Yob, Voivod) and James Whitten (Thou, High on Fire), with mixing by Whitten. The band recorded at HighTower Recording and Hypercube studios.

The album is available in the following formats and can be pre – ordered here!

A History of Nomadic Behavior tracklist: 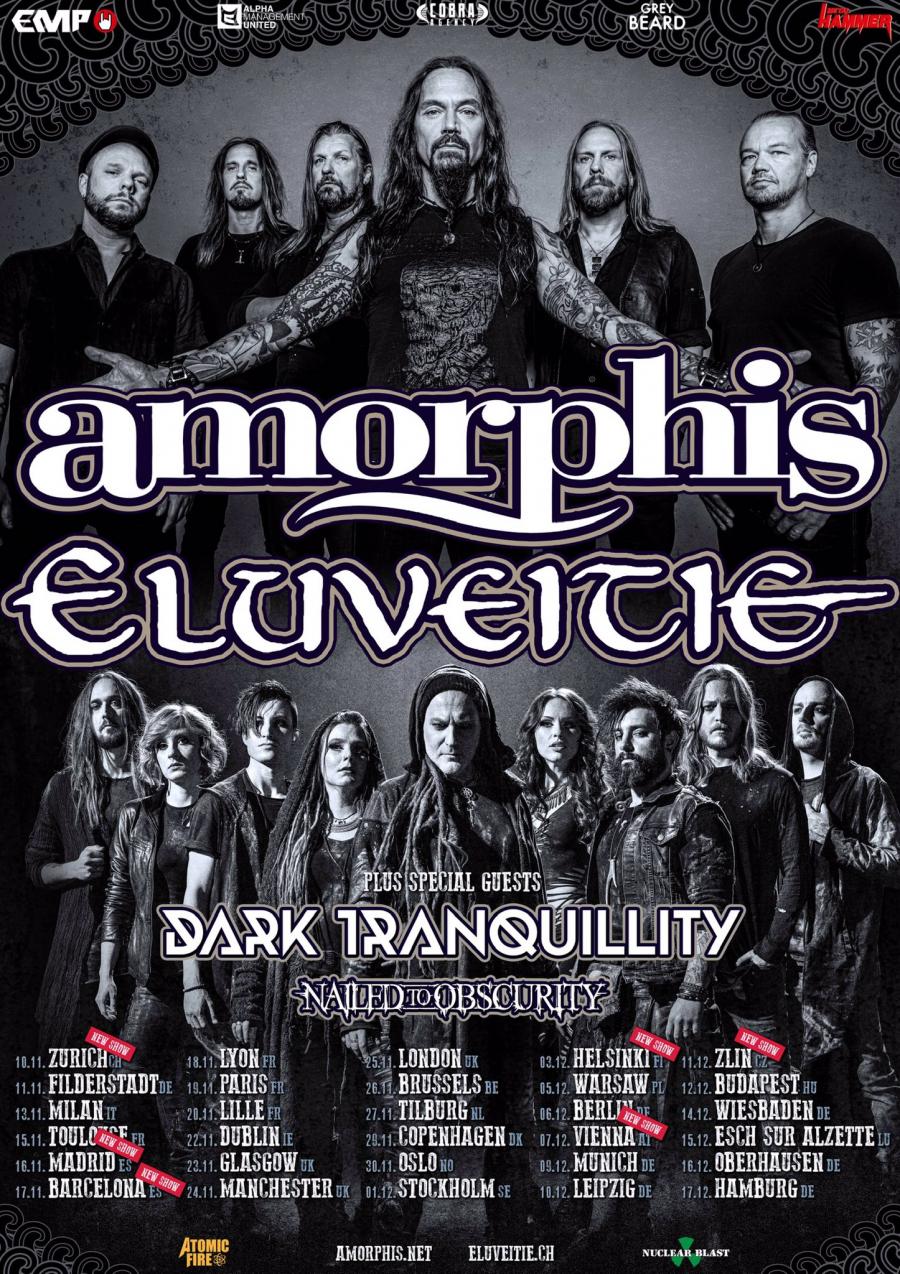 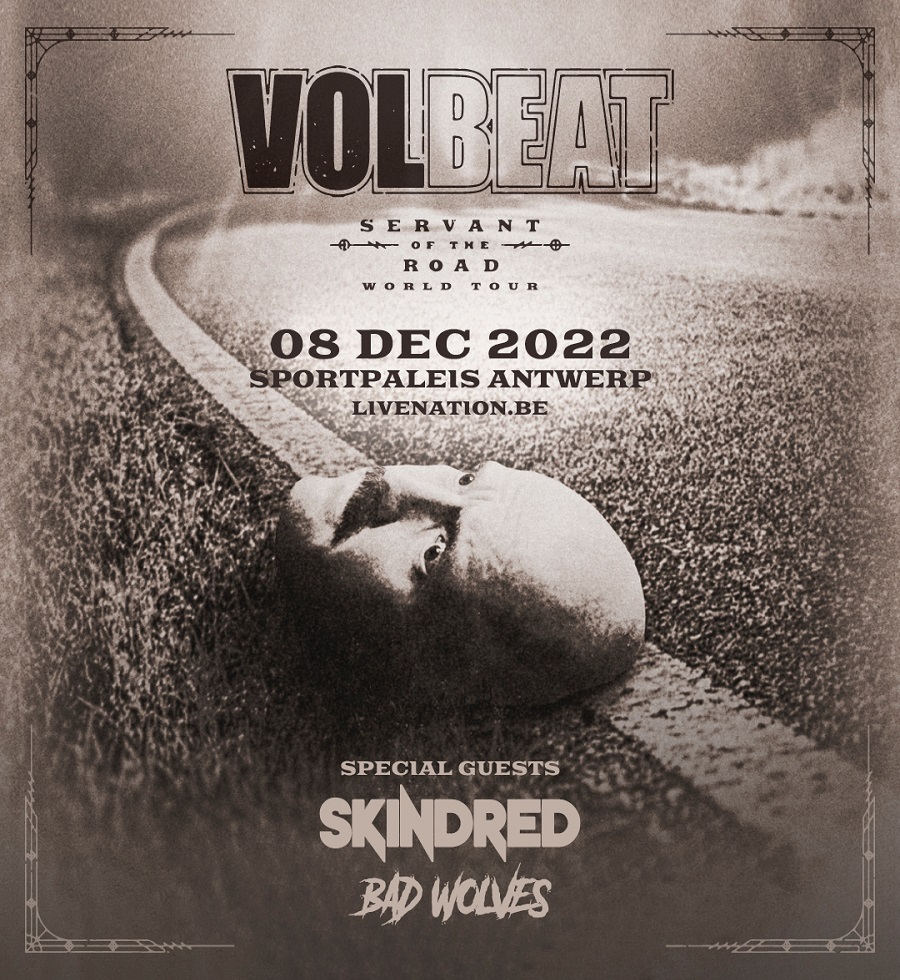