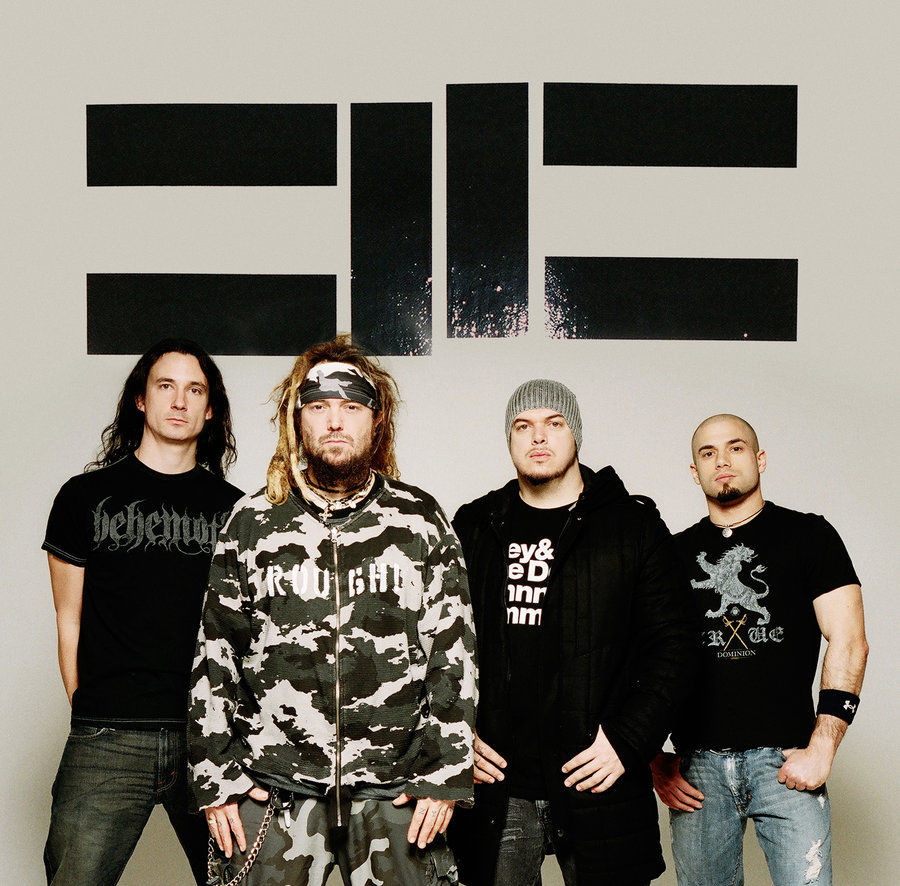 So, the 2nd full day of Graspop, how do you enjoy it so far?

Yeah, I walked a little bit before we did the interviews and hopefully when we finish I have some more time to see some of the bands.

What kind of bands would you like to see?

Code Orange, it’s one of the bands that I’m really into. I’ll try to check them out. Of course Ministry, Mayhem, all of those. The timing is the real hard stuff. I heard that Mayhem and Gojira are clashing, right? So that’s a tough decision. I would do half and half because I think both bands deserve it. 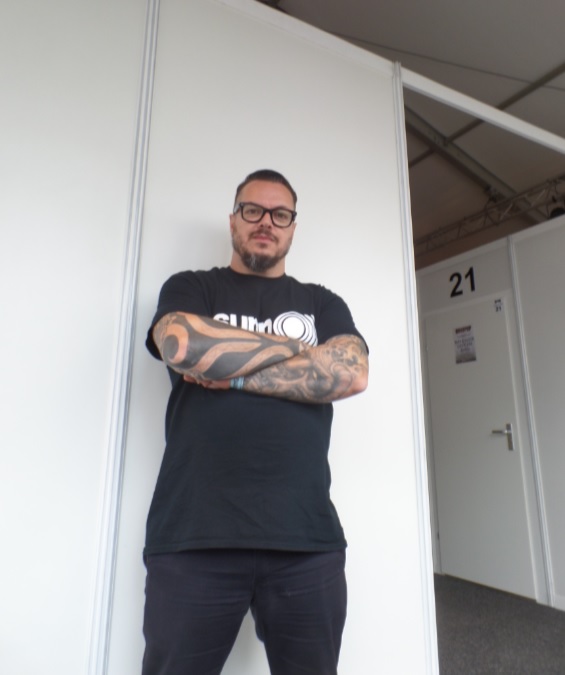 When you go on the festival grounds, can you still do that without people recognizing you?

Sometimes I go through the back. I watch from the stage and then go back. I’m not going to watch the entire show, just sign in and taking selfies (laughs).

So onto the real business, you are making an entire new album again for Cavalera Conspiracy? If I’m correct you are busy with that now? Recording already?

We finished the album recordings. Max still has a few vocals to finish, he goes back tomorrow to the studio to finish the vocals and then we are pretty much done with the record. Really exciting times, we are really into the new songs.

Can you tell us what to expect? More like the last album, or different?

It’s a new thing. It’s a lot of new ideas, new sounds, a really good producer who worked with us called Arthur Rizk. He plays with Eternal Champion and does all these different bands as a producer also. Quite exciting times.

Do you already have an album title in mind?

What about stuff like artwork and such, is that already ongoing?

It’s hard, hard to represent a name and image to represent the whole. Usually the best is when you have finished most of the stuff, so you can try to summarize the best of it.

Is it more of the same or is there variation in the songs?

Variation. There is some stuff like we did earlier, but most of it are new sounds, new ideas, riffs. It’s a bit of a combination actually.

And how many songs are there?

Did you record any more songs that didn’t appear on the album?

No. Actually we decided to focus on what we had and make them the best that we could instead of having 16 or 17 and choosing later, I think it’s a lot more difficult. It’s like, why this one and why do we leave that one out and such.

But you are here today for something entirely different. In a few hours you will be on stage here at one of the main stages for Return to Roots. Looking forward to it?

Yeah, it’s fun. We’re revisiting an album that me and Max did. It’s a great record that we love to play live. Of course, a lot of people didn’t have a chance to see Roots live when it came out, so it’s fun to do it, mostly for that sake alone already. Playing also for people who do were there, who want to see it again.

Can you tell us something more about the idea or why you guys are doing this Return to Roots tour?

It was the 20 years of Roots. I think someone commented on that, you guys should do something special to celebrate those 20 years. At first we were like, yeah maybe. But then the idea got to the point that me and Max were like, well let’s try to play the songs. We rehearsed and it felt good. Then we played one festival in Canada and then after that festival, we decided to do a whole run for it.

So you had to practice those songs again?

Oh yes. It was not only long ago, but some of the songs we never played live. Even on the tour of Roots, we couldn’t fit in all the songs so there was a lot of stuff that we never touched. There were a lot of rehearsals for it, yeah.

Did you do perhaps any small adjustments to them?

Not really, we wanted to play it as much as you listen to it on the record. Of course the speed sometimes is different depending on the show or the vibe, but in the arrangements it’s pretty much the same.

Did it not intervene with the Cavalera Conspiracy album recording and such?

Not really, with the album it’s all fresh ideas. Stuff that we want to do thinking of the future. But with Roots it’s something that is already set in stone. So I think they are 2 different projects.

So it’s not like the new album got a bit of delay because of it?

Nah, it was all good.

Any tour ideas already for that new album?

Yeah, once the album comes out, that’s usually when. Definitely next year we are going to be touring for sure.

This fall you are still doing a few Roots shows?

Just a few. Then we move to doing only the new stuff.

What about your other projects, do you still occupy yourself with them?

Yeah, It’s crazy. I play in this band from Belgium called Soulwax. I’m going to do some shows with them, doing this, doing that, it’s always crazy busy.

How did you meet with them?

They’ve actually been friends of mine for a long time and they invited me to play drums on their record. So I did and now I’m doing some shows with them. It’s really cool, a very different style of music.

Whatever you do, I think you will always be linked with or remembered by Sepultura, what do you think about that?

It’s cool, I’m proud of it. It’s something that we did. But at the same time it’s not only that. I think it’s important to be proud of your past but you have to move forward and do different things. That’s what I try to do.

Thanks for your time! We are very curious for the new album, do you know when it comes out?

There’s not a date yet. Once we deliver everything, the label comes up with a plan but hopefully as soon as possible!