Hi! Welcome to this interview with Festivalblog. How are you?

Yeah. I’m good. Hanging out in Belgium and stuff.

Well, how has been the tour so far?

It’s phenomenal. We are having the time of our lives. This will be our 10th show tonight and they all have been great. Touring with Terror is a great privilege, because we have a long history with Terror.

Yeah. You were a member of Terror, right?

What was the reason that you left Terror?

I couldn’t just keep up with the touring stuff and all the schedules.

Well. There’s no doubt that you play heavier stuff now.

Yes. All of our influences come from hardcore punk, but we are now heavier and darker than before. We are more grindcore; just metal and punk. We pull influences from a lot of different genres, so we have punk influences but also grindcore, metal and hardcore. So whatever people want to call us, it’s fine by us. It doesn’t matter by me, I just find it interesting that people are talking about us.

If you are talking about it right now, can  you tell me something about the origin of Nails?

Yeah sure. Well, I’m Todd Jones. I’m the singer of Nails. Nails began in the summer of 2007. We started out with the intention for making very heavy punk hardcore and grindcore/metal. And we have done two albums. We are currently signed to Nuclear Blast Records and we are finishing our new and third album.

Can you tell me something about the differences and similarities between the three albums?

We just want to make music we want. I don’t think there are a lot of different things between the albums. If you are fan of one album, youre going to like the other one as well. The artwork on the albums are very great too. On one album there’s a man hanging; the album is called ‘Unsilent Death’. The idea behind it is that the world is saying ‘fuck you’. The cover shows a republic suicide/death. The people have to see the gruesomeness of that.

Are there any influences from other bands or stuff like that for your kind of music?

Yeah, probably. I mean, the early 80’s and punk rock, late 80’s hardcore, early 90’s death metal, and the influence is just life itself. That we are just numbers in this world. It’s pretty simple, it’s something that confronts every human being. We can all relate to this. 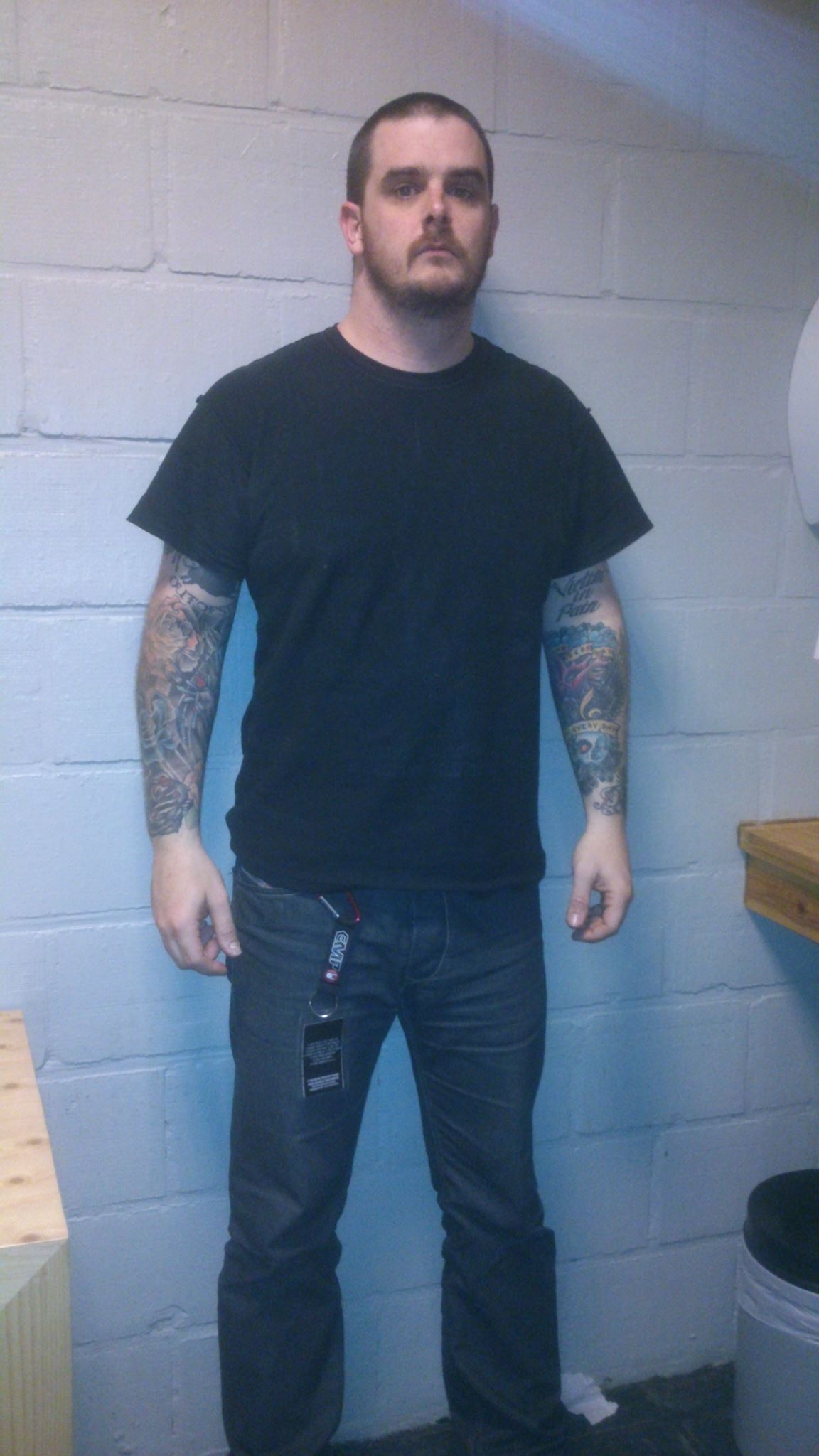 Well, okay. I know what you mean. Is there something that you can say about the new album that’s coming up?

It’s coming up in next spring and that’s about it (laughs). We don’t have a name for it yet. Were going to record with Kurt, who did our last two albums. He’s going to record and produce it. So far as the music, it’s the same progression than in our two last albums. More chaotic and more destruction and less catchier, but still very thick and hateful.

Something different now. What are your best and worst memories on this tour?

The greatest was the plane in Berlin and Paris (laughs). And besides that hanging around with Terror and watching Terror, because they are the greatest band there is. The worst is like that we are having a bad sleeping schedule. Today is our last show and I can not wait to get some good night sleep.

Well, good luck with that then.

(looks at Todd as he's really tired). Well, I will short the interview, so you can lay back.

Okay. Thanks. Is there a band or singer that’s your rolemodel?

Yeah sure. A rolemodel, not musically but for the justice, is Converge. Because they do every aspect of the band themselves. The band is just very inspiring. Musically it’s hard to say, my favorite band all the time is Slayer and our music will never match up to theirs.

Can you describe Nails in 3 words?

That’s the fastest one that I ever heard. Haha. What do you think that the future will bring for you and Nails?

I think good shows, good music, good fans, good experiences. And I hope more gratification for me as a bandmember. We just trying to have fun and playing more shows in Europe.

Well, thank you for this interview. I wish you the best in the future.

Thank you for this interview too. And have a nice show!