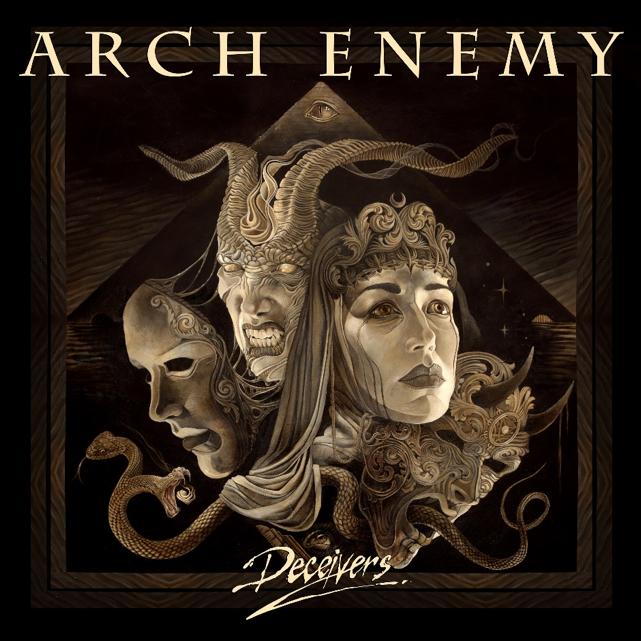 On July 29, extreme metal masters ARCH ENEMY will unleash their 11th studio album, "Deceivers", via Century Media Records. For fans who can't wait for the record's release, the band is now offering a new seven-inch single, "Sunset Over The Empire", due out May 20, with the title track also appearing on "Deceivers".

ARCH ENEMY's founder and chief songwriter Michael Amott comments: "I am thrilled that we are releasing our next single 'Sunset Over The Empire' not only digitally everywhere as usual, but also as a physical seven-inch vinyl record. I'm a big fan of the vinyl format myself and I think this killer-looking seven-inch will be a nice collector's item as it's a limited run. The B-side is an instrumental we've never released before on a record, and the A-side is one of my fave tracks off our new upcoming album 'Deceivers'!"

Sunset Over The Empire tracklist:

01. Sunset Over The Empire

"Sunset Over The Empire" will be released as a digital single, with an accompanying music video, in the coming weeks.

After "The North American Siege 2022" tour, ARCH ENEMY will appear at select summer festivals before embarking on the rescheduled "European Siege 2022" trek (with BEHEMOTH, CARCASS, UNTO OTHERS) in the fall. 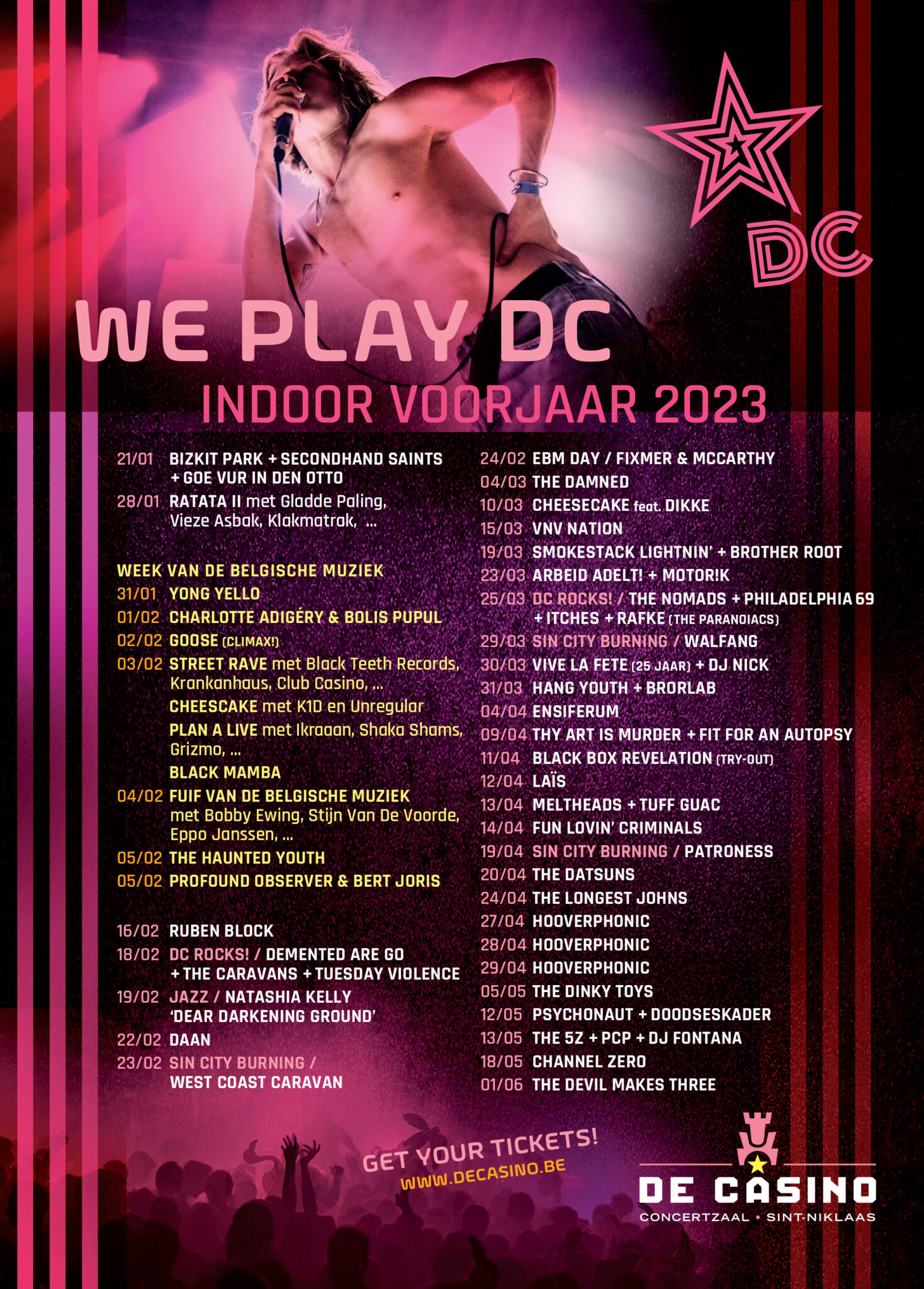 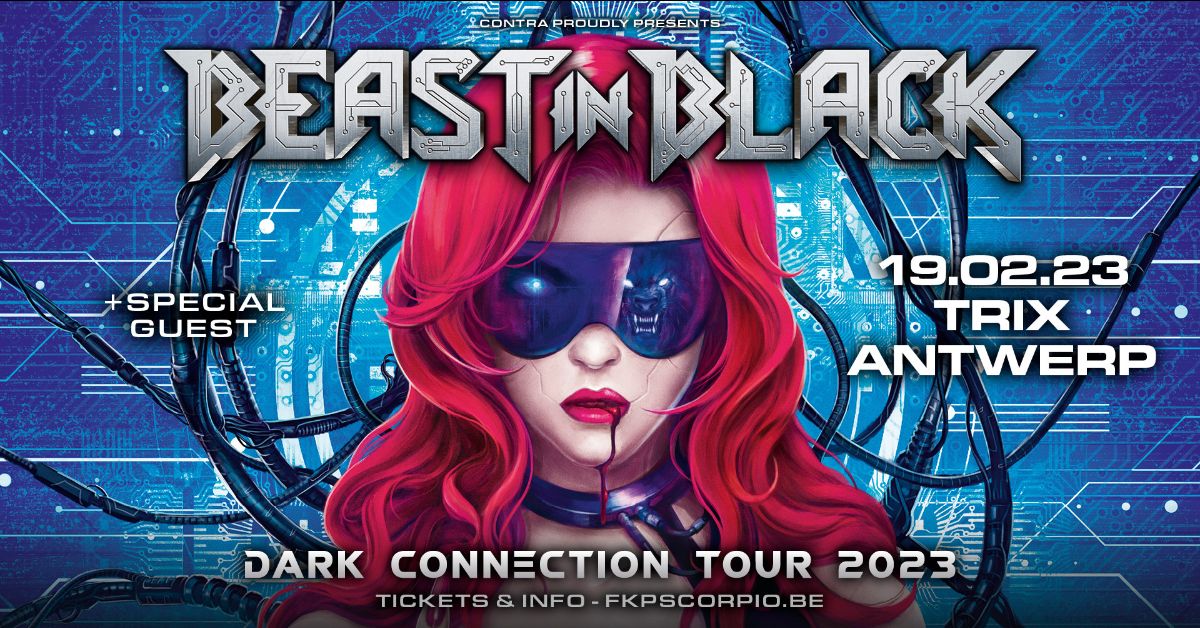 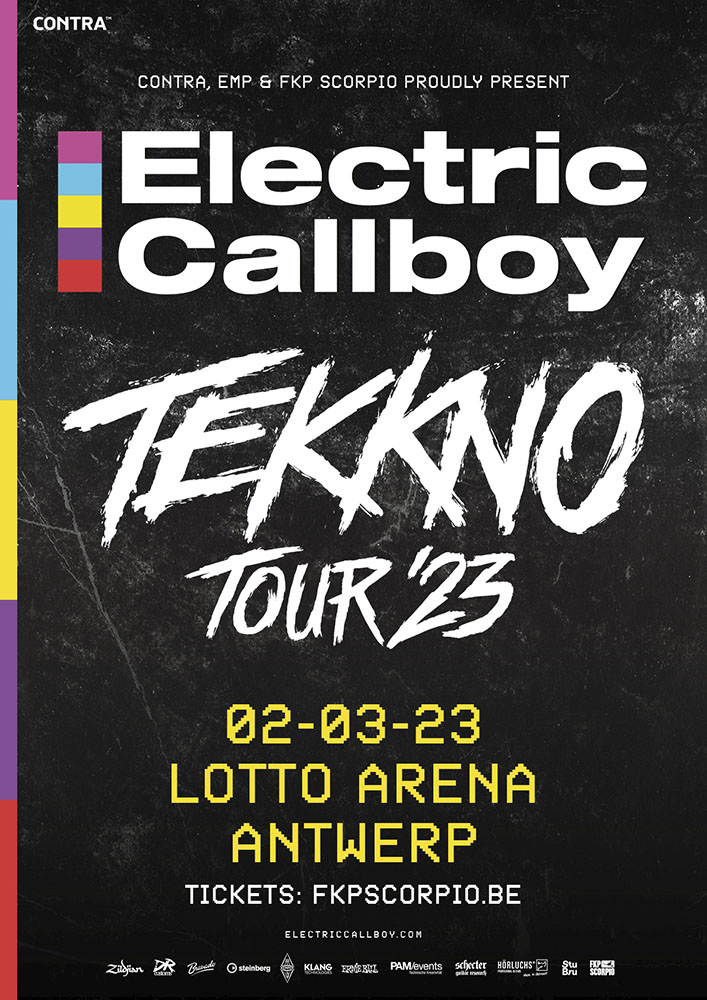