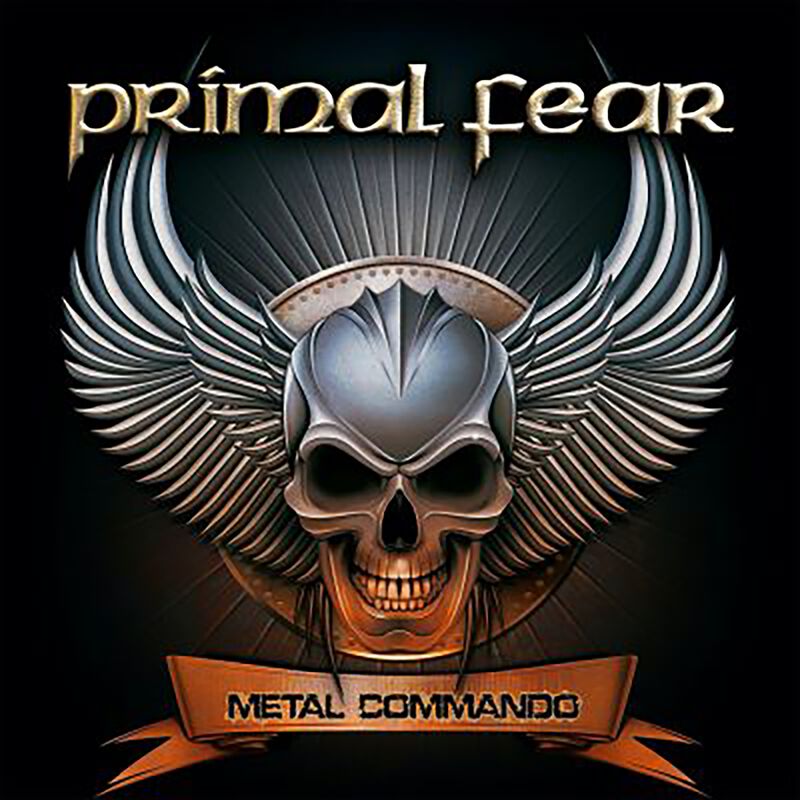 German Metal Commando PRIMAL FEAR released their new 5-track single "I Will Be Gone" and present the videoclip for the beautiful title-track, featuring Tarja Turunen.

Order 'I Will Be Gone' here: http://nblast.de/PF-IWillBeGone

“There were three famous vocalists on our final wish list,” Mat Sinner comments. “That it was Tarja who got involved in this song is a matter of pure joy for all of us. Working together on the song and video was totally relaxed and professional – a great experience also because Tarja’s and Ralf’s voices go together incredibly well. Now, we can expand the ‘Metal Commando’ saga with a unique chapter. We’re all really proud of this single.”

The Finnish icon Tarja Turunen can only agree: “I was very happy to receive the invitation to take part in PRIMAL FEAR’s beautiful song ‘I Will Be Gone’. We started our careers nearly at the same time many years ago, and finally got a chance to work together. I love the song and personally it helped me to stay connected and rock again, even if at the studio this time. I really hope that people will like this collaboration and that it will bring them joy especially during these difficult times we are living through at the moment.”

The new track ‘I Will Be Gone’ showcases PRIMAL FEAR’s mellow, bittersweet side – available on multi coloured vinyl, shaped vinyl, CD digipack or digitally. The song, fragile and touching, gets an altogether new and deeply melancholic vibe with Tarja’s unbelievably emotional performance, showcasing a different facet of PRIMAL FEAR. Yet, it’s not the only gift they deliver on this 5-track sensation - just take ‘Vote Of No Confidence’ for example, an all-new, previously unreleased beast of a song. Clocking in at over six minutes, this storming, furious anthem gives a brilliant glimpse of things to come. Previously only available as bonus tracks on the limited “Metal Commando” digipack, three more tracks complete this release; enchanting guitar instrumental ‘Rising Fear’, massive mid-tempo smasher ‘Leave Me Alone’, and heavy metal monument ‘Second To None’, making ‘I Will Be Gone’ so much more than just another off shoot of a successful album.