The HU stands out and is recognisable for its mix of heavy metal-style bass thumping with traditional Mongolian folk instruments such as the two-string horse violin (morin khuur), the two-string Mongolian guitar (tovshuur) and, of course, the centuries-old traditional throat singing.

The Mongolian metal band managed to become hugely popular in a very short time after "Yuve Yu" and "Wolf Totem" were viewed millions of times on YouTube to the surprise of the band members themselves who did not expect this success.

Recently they released a new single "This Is Mongol", a preview of their 2nd studio album which will be released later this summer via Better Noise Music (Five Finger deathpush, Papa Roach, In flames).

10. Bleed From Within - Fracture (metalcore) 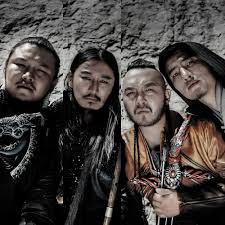 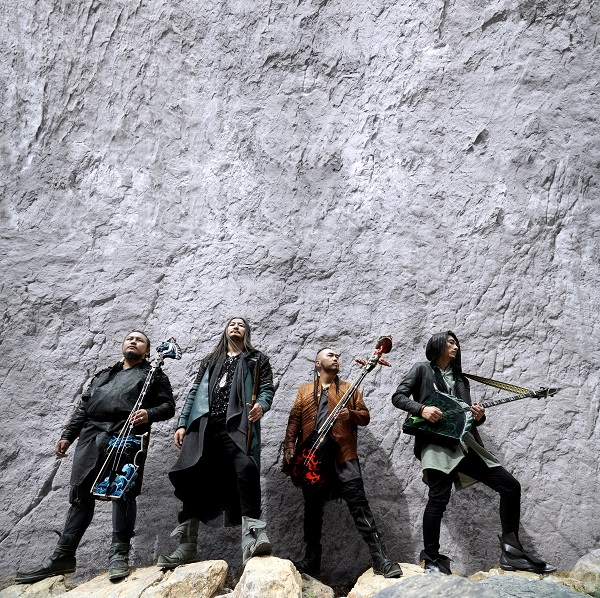